I helped Mrs. Portman find a small “affordable-by-Miami-standards” one bedroom apartment in a rental community near a grocery store and near my parents who I knew would check in on her. She still had enough money to supplement her $700 a month social security income and pay for her rent and utilities. She did not share with me at the time, exactly how much money she had left in savings to live off of.  I wish she had had the means and desire to purchase a property at the time but she had not.

Mrs. Portman worked as a legal secretary in the best law offices in Miami in the 1950’s – 1980’s and belonged to multiple professional associations and country clubs. She met the Kennedys, Johnny Carson, Barbara Walters and the like. When she divorced, her family home – a 7 bedroom home in Coral Gables, was sold. From that time on, Mrs. Portman rented an apartment. She retired in 1989 with what she thought was enough in savings to supplement her social security income for the rest of her life. She saved 15-20% of her income from each paycheck in the form of savings accounts and CDs. Mrs. Portman decided not to buy a property, but instead, continued to rent. Back in 1989, $700 a month in social security was enough to pay the rent on a nice condo in a good neighborhood, plus utilities. She did not qualify for any help from her spouse’s social security because she had not been married for 9.5 years.

My 2005 Mrs. Portman, still in good health, realized she would outlive her savings. She began trying to apply for senior housing and affordable government housing only to be turned away because she still had some assets (a little bit of cash in the bank). By 2012, two years after I helped her with her request to find a legitimate rental, she told me her situation was getting dire. We began going around to low income housing buildings and trying to apply. She was either told she had too many assets or that the waiting lists were closed/buildings were full. We were given the run-around at every agency we visited. We even drove to one with the correct address on a mailbox in front of an open field. AN OPEN FIELD. Where the government housing agency was supposed to be. We contacted over fifty low income housing sources. It became apparent that no agency would help unless the applicant was on the verge of homelessness or had/was a minor child.

Fast forward to last week (2015), Mrs. Portman had to write her December rent check. This last check wiped out the last of her funds. She had already sold her only valuables (jewelry she wanted to be buried in) and that money also went towards her rent. We, once again, drove from agency to agency, building to building. All of them were full and had a 5-7 year waiting list or closed waiting lists. We visited Social Security, The Housing Authority, The Department of Children and Families… we managed to get help with food, but that would not help with the $400 deficit in housing expense not to mention utilities. Each agency told us that we had to find housing that was within her budget. As a real estate agent in Miami, I can tell you there are NO condos available for under $700 a month. Actually, there was one, and it was in a run-down building in a crime ridden neighborhood. Not a place for a 90 year old lady, or for ANYONE. I then looked in the entire tri-county area. There was ONE other option in an over 55 community in Broward County, but they wouldn’t accept her because she could not prove income of $30,000 a year.

Except, a reverse mortgage is NOT an option because Mrs. Portman does not own any real estate.

At the end of my rope, I set up a Go Fund Me fundraiser and have raised enough money to buy us a couple of months to find a housemate living arrangement for Mrs. Portman. The idea is to have her living with another elderly female or two – a la “Golden Girls”.

During our wild goose chase of trying to obtain housing assistance from the government for Mrs. Portman, she broke down in tears in the car. She said to me “I don’t know why I am going through this. I saved all my life. I would rather be dead than end up in my 90’s and in this situation.” Then she paused and said, “I think the reason this is happening to me is so I can be an example to you – so you never, ever end up in a situation like this. Be sure to save even more than I did while you are still working. I never want this to happen to YOU dear, and if I can save you the suffering that I am going through, then I understand why God is allowing me to continue to live.” I cried with her for a while.

And then it dawned on me – this is not just a lesson to me, it is a lesson to anyone and everyone I can reach with Mrs. Portman’s story. Own your home. Do not rent – BUY. Buy and keep your property long term. It will ride out any market fluctuations if you keep it long enough. Mrs. Portman bought her home in the 1950’s for about $7,000. That home today would be worth about $1,000,000. Do you think that would have made a difference in her life today?

Before last week, I helped people who WANTED to buy real estate. I helped people who had already decided they wanted to buy a home. Now, I am on a mission to save people from the fate of Mrs. Portman.  If you are reading this, you might be my friend or you may have googled Miami real estate agents. I don’t care who you are – do what you have to do to BUY your home. Then, do what you have to do to PAY IT OFF. Then, hold on to it, rent it if you have to, so that when you are elderly, you have an option of last resort.

A month ago, I viewed my career as a way to make a living. It has its pros and cons. I viewed it as a somewhat fulfilling career that pays the bills. Now, I realize my career is not only about making a living and is not only about my own personal fulfillment, but about helping others make a LIFE and a FUTURE. I have developed a specialized skill set to help as many people as I can get to old age as homeowners. I must pass on Mrs. Portman’s lesson. Do NOT spend your life savings on rent. Own your home. Whether it is with me or with another agent, owning your home is the best thing you can do for your future.  If you’d like to donate to help “Mrs. Portman” please click here to access the Go Fund Me account. 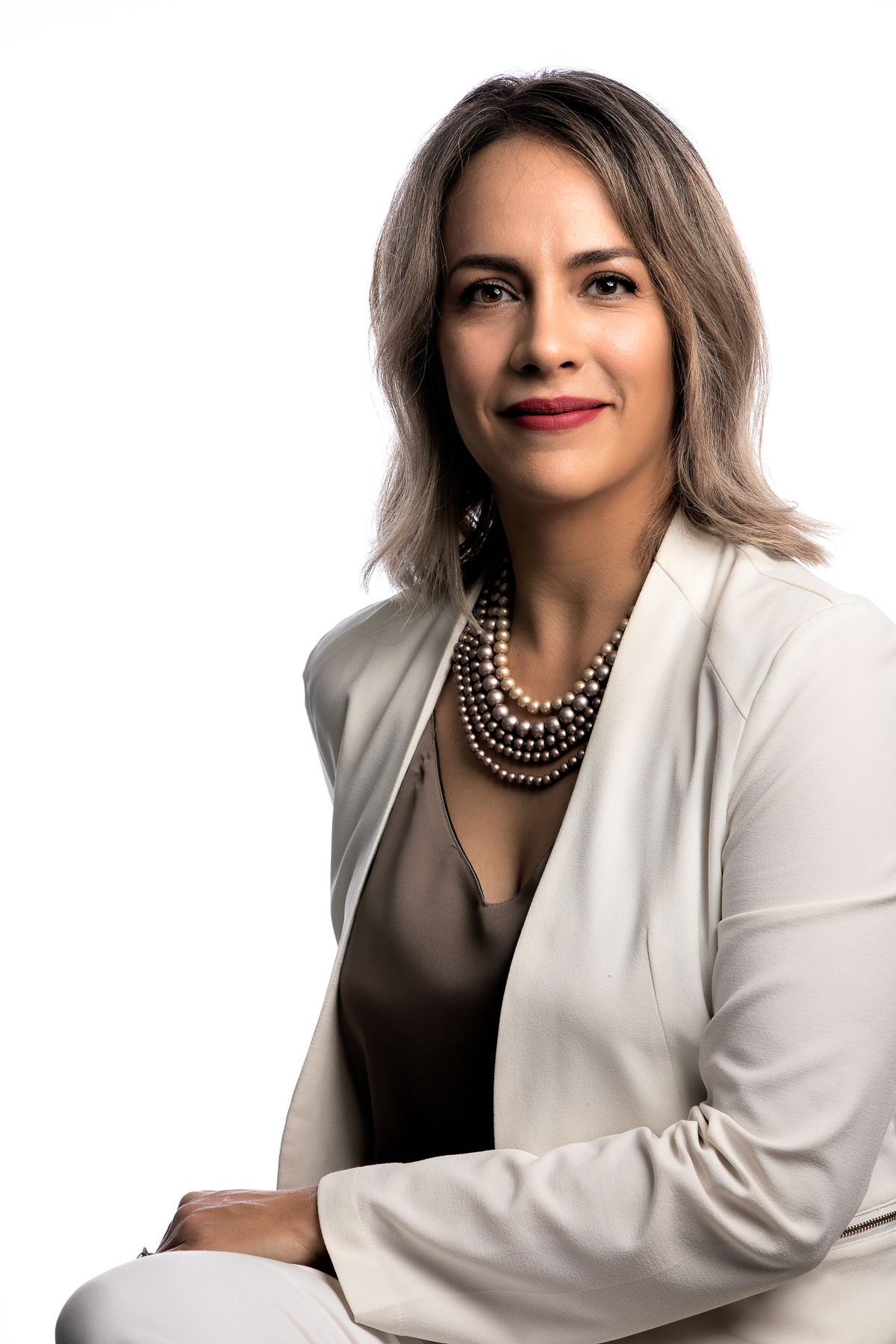 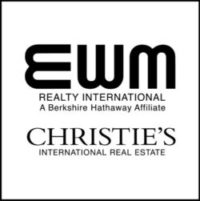 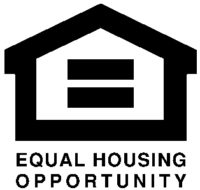